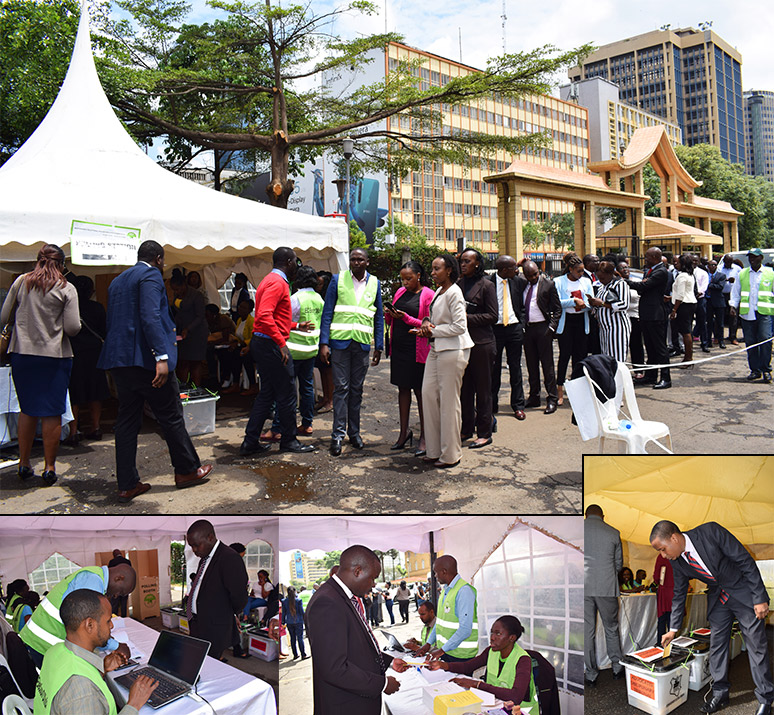 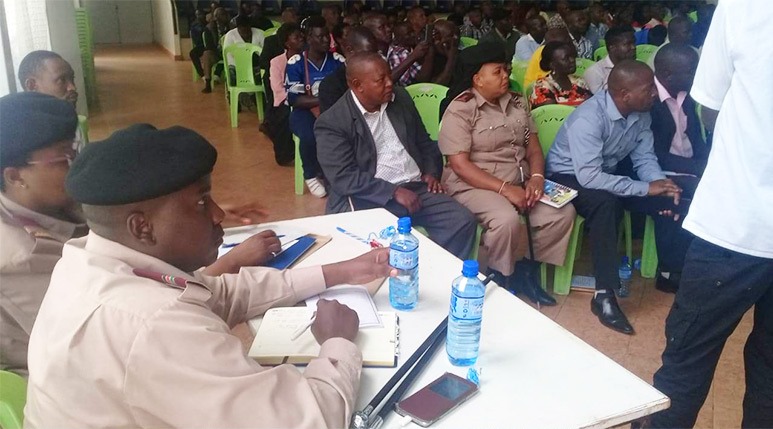 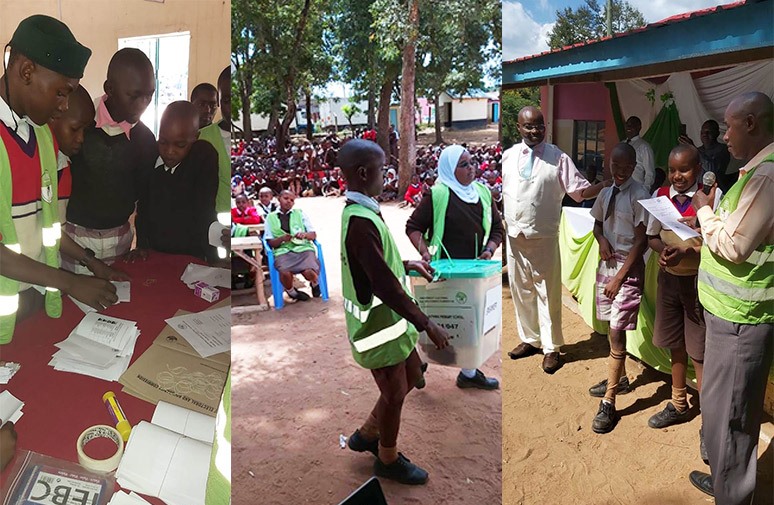 IEBC Joins in the Fight against Drug Abuse
2nd Mar 2020

IEBC Juja CEC, Justus Mbithi joined other leaders in a meeting led by the Central Regional Commissioner Wilfred Nyagwanga and the Kiambu County Commissioner Wilson Wanyanga, to deliberate ways of tackling the growing concern of drug abuse especially among the youth.

The meeting noted that the spiraling drug abuse among the youth was affecting their participation in development programs including civic responsibility.

"As IEBC, one of our desired goals is to have majority of Kenyans if not all, participate fully in electoral processes" said Mr. Mbithi while recommending that the reformed youths should be in the forefront in advocating against drug  abuse. Mr. Mbithi added that the goal may not be realized as those addicted will keep away from public meeting and civic education sessions.

The team later destroyed illicit brews that had been seized by security officials and encouraged members of public to volunteer information and leads that will help to eliminate the illicit brews in the area; Sobriety for prosperity.