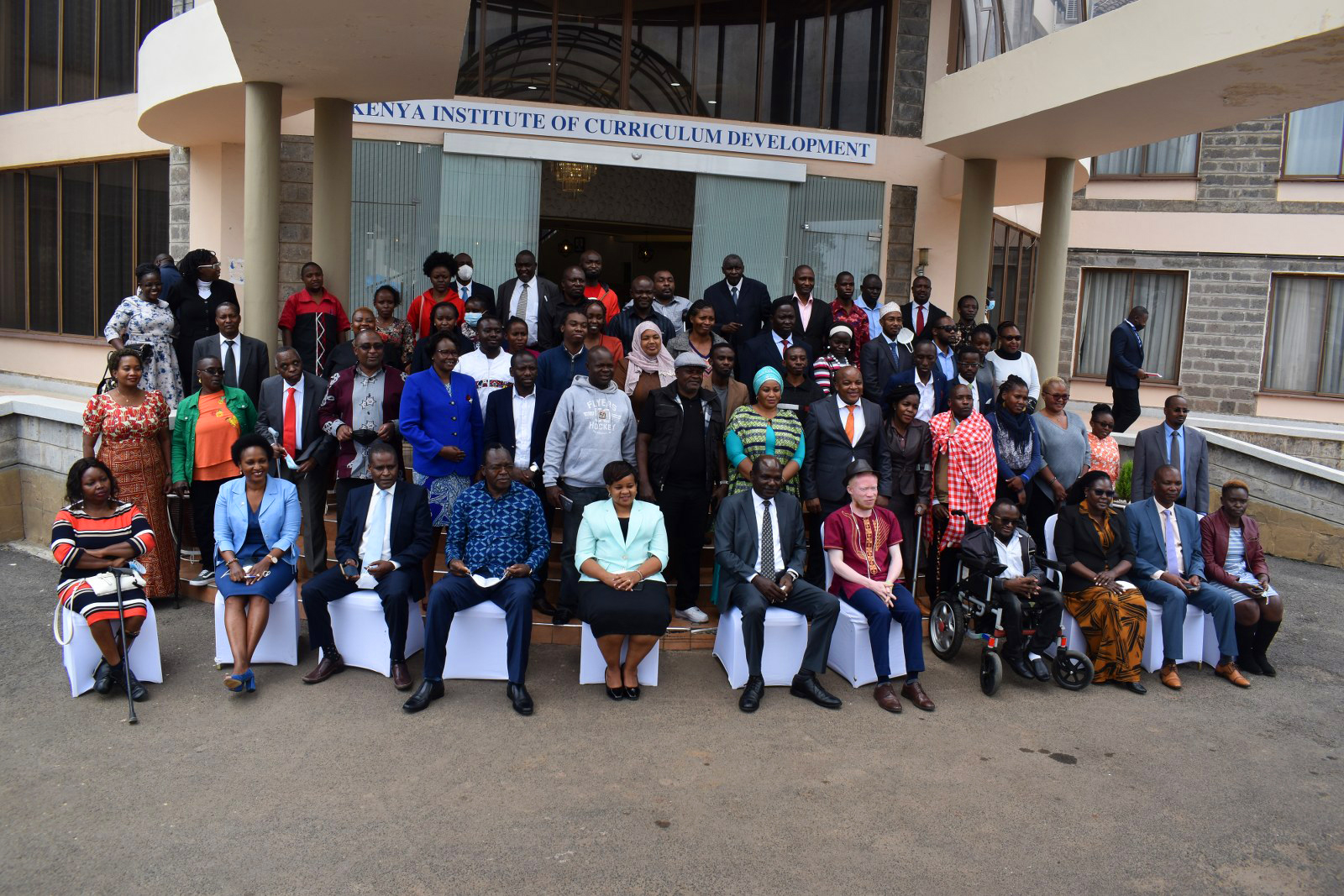 The Commission will procure polling booths, which can be accessed by persons who are physically challenged to ensure secrecy of their vote and convenience during marking of ballot papers.

IEBC Chairman Wafula Chebukati said Persons With Disabilities (PWDs), just like any other citizens, have the right, without unreasonable restrictions, to be registered as a voter; vote by secret ballot in election & be elected to public or political party office.

The Chairman was speaking during an engagement forum with PWDs under the theme of enhancing voter participation and inclusion for a ‘stronger democracy', which was held at Kenya Institute of Curriculum Development (KICD).

The Chairman underscored the Commission aspiration to strengthen partnership & collaboration with stakeholders in order to enhance trust and credibility in the electoral process. Among the stakeholders IEBC has met in its preparation for the 2022 General Election include the media, political parties, civil society groups and faith based organisations.

“This forum with PWDs holds key for IEBC to engage, collaborate and find ways of increasing participation of PWDs in the electoral process. The Commission assures PWDs of its commitment to ensuring inclusivity in electoral process,” Chebukati told participants at KICD.

IEBC Vice Chairperson Juliana Cherera, who was also present together with Commissioners Irene Masit, Boya Molu, Justus Nyang’aya and Francis Wanderi, highlighted the objectives of forum. They included a discussion on the Roadmap to the 2022 General Election, voter registration targets during ongoing Enhanced Continuous Voter Registration (ECVR) exercise, and share areas of collaboration and institutional commitments to support ECVR and 2022 General Election activities.

Mr. Chebukati said the Constitution in furtherance of its pursuit to secure and guarantee the rights of PWDs, obligates Parliament to enact legislation to promote representation of marginalized groups that includes, persons with disability.

“Our Constitution has laid a solid foundation for political participation and representation of Persons With Disabilities. However, we must remain alive to the fact that a lot more remains to be done in this quest for greater inclusivity for persons with disabilities,” added the Chairman.

National Council for Persons With Disabilities (NCPWD) representatives lauded the Commission’s deliberate effort to engage and partner with the PWDs in the electoral process.

“NCPWD is grateful to partner with the Commission and says participation of PWDs in election process will make their voices be heard and be reflected in the policy making process,” NCPWD said.

However, Evans Misati, the Chairperson of Political Parties Liaison Committee (PPLC) National Steering Committee urged PWDs to walk the talk if they are to be recognized and secure their share of the national cake.

“I urge all PWDs to register as members of political parties to claim their rightful share in national representation,” Misati reiterated

Ann Nderitu, the Registrar of Political Parties, underlined the progress made in including PWDs in political parties saying it has gone beyond the legal threshold.

“However, I challenge PWDs to mobilise their members to register as voters and be active participants in political parties. Currently, 96 per cent of political parties have complied with law to have PWDs in their structures but how many are active?” posed Nderitu.

The Commission chairman however underpinned efforts made to improve the voter experience for PWDs.

“The Commission has put in place measures to facilitate access to registration, voter information and polling by conducting voter registration in premises that can be easily accessed by PWDs like on roadside, markets and other open public spaces,” said Chebukati.

In the meantime, the Commission is collaborating with other organizations and institutions to provide Information, Education and Communications materials in braille and sign language videos for the visual and hearing impairment respectively

“In the current ECVR, the Commission is registering PWDs in places of their convenience and is giving priority to PWDs to register and vote in cases of long queues. The Commission will also identify PWDs during voter registration for purposes of planning for their requirements to vote,” said the Chairman.